Tamara Davis: The Dark Side

Dr. Davis is the Future Fellow of the School of Mathematics and Physical Sciences, University of Queensland, Australia.  She is a cosmologist who spends her time investigating why the expansion of the universe is accelerating.

Dr. Davis was part of the WiggleZ Dark Energy Survey, which made one of the largest ever maps of the distribution of galaxies in the universe, and uses supernovae to measure the properties of “dark energy”. She’s an avid science communicator and has a knack for turning complex concepts into everyday language.

Observations of the universe over the last few decades have thrown us some curve balls.  We thought we had the basic picture — the universe is expanding, and all the structure we now see formed thanks to gravity out of little over-dense clumps in the hot, dense, early universe.  Well that was all true, but we’ve realised that that’s not the end of the story.  There’s a dark side to the universe that we don’t usually see, and it seems that everything we thought we knew makes up only 5% of the universe.  Dark matter and dark energy make up the rest….
In this talk I’ll explain why we are so certain of such a seemingly ludicrous proposition, and what we can hope to learn by studying these wild and wonderful phenomena.

Entry is by gold coin donation and seating is on a first come, first served basis 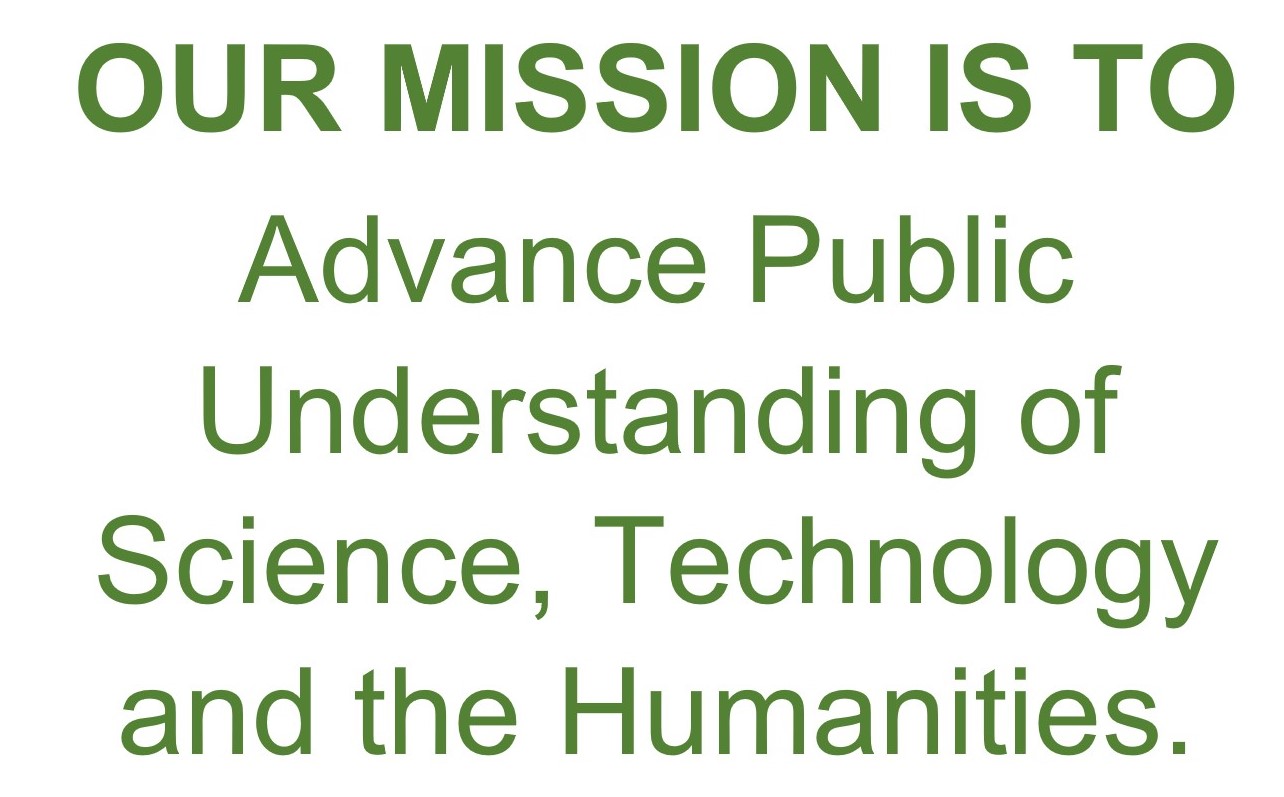