“Healthy Seas: Drugs from the Sea, Biodiversity
and Conservation – a New Zealand Story”

The story of drug discovery from marine sources is not well known. The important and successful role of New Zealand science coupled with our marine biodiversity, is even less well understood. By far the most common source of biomedicinal leads comes from nature and until recently much of this has been from plants and terrestrial organisms. Aspirin from Willow being one of the most famous discoveries. In the anti-cancer drug space however, extracts from marine organisms, like sponges, produce two orders of magnitude more leads than terrestrial species.

This presentation will showcase a number of successful New Zealand drug and drug lead compounds derived from marine sources. It will explain why these leads work, and demonstrate the enormous and urgent importance of conserving our marine biodiversity for future generations.

Chris Battershill became the inaugural Professor and Chair of Coastal Science with the University of Waikato, in January 2011. Prior to that, he was Leader of the Marine Resources and Biodiversity Teams at the Australian Institute of Marine Science (AIMS) for twelve years, focusing on conservation, new species aquaculture and biodiscovery.

He completed his PhD at Auckland University in 1986 then undertook a 3 year Research Fellowship funded through the National Cancer Institute (US) based at the University of Canterbury, where he led the biological program associated discovery of anti-cancer active chemicals from the sea. He did Post Doctoral work in Australia and then worked at DoC and NIWA for 11 years focusing on sustainability of marine resource use, again building capacity in research associated with drug discovery from marine sources

Thanks to the President of the Royal Society of New Zealand, Richard Bedford, for his illuminating lecture on 31 January 2017 to our branch, and for supplying us with his slides:

Dr Lamarche will speak on the topic of marine sciences and their relevance to understanding natural hazards in Hawke’s Bay, in particular with regard to offshore earthquakes, tsunamis and submarine landslides.

Geoffroy obtained a PhD in geology and geophysics from the university of Grenoble in 1987. He has since focussed his research on the geological processes that affect the ocean floor around New Zealand and in the South West Pacific region, with the aim to improve the understanding of natural geological hazards and develop predictive geophysical methods to map submarine substrate and habitats. He has led many oceanographic voyages and international research projects with France, the UK, Australia and the USA. 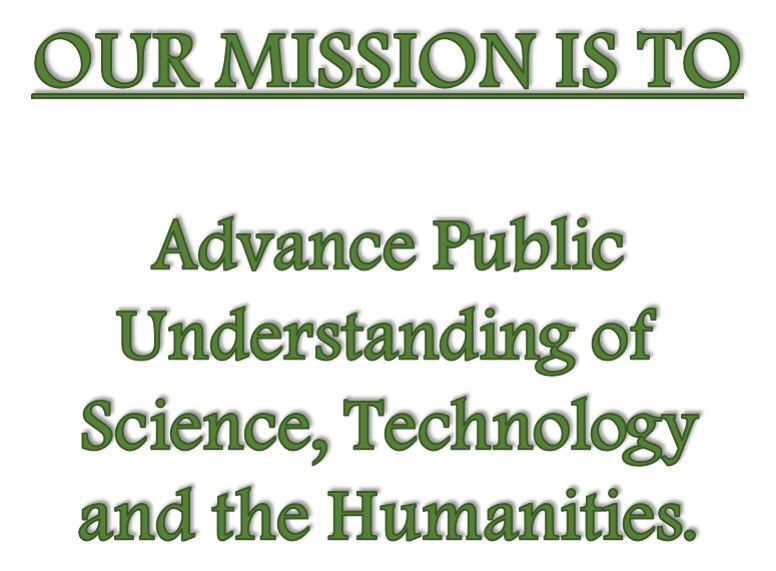 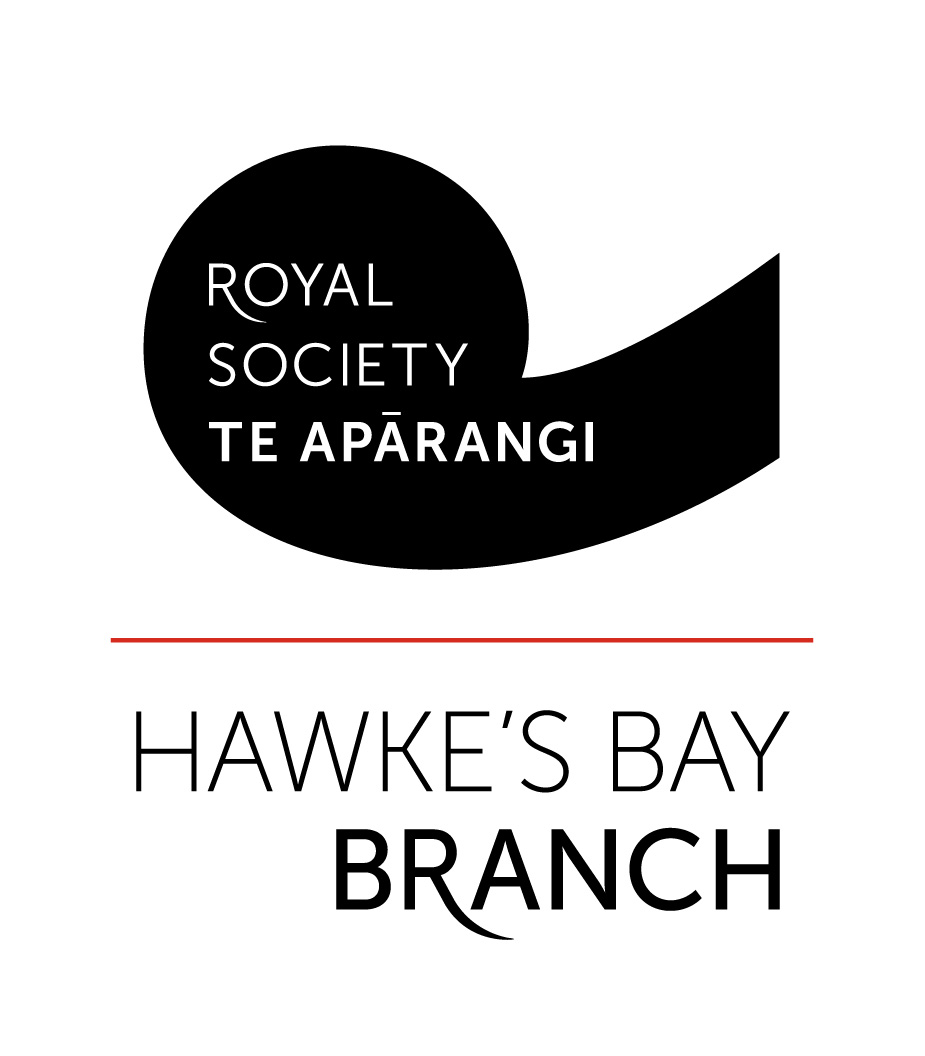