Watch the video of this lecture here: https://www.youtube.com/watch?v=GW6AdinYBnY

The New Zealand government wants its citizens to be healthier and more productive. The Healthy Homes Initiative and the National Environmental Standard for Assessing and Managing Contaminants in Soil to Protect Human Health should take care of most threats to our national health one would say. However, both overlook the large grey elephant in the room: lead. Our older housing stock, approximately 250,000 according to Statistics New Zealand, has high levels of lead in and around the house.

While lead’s toxicity was recognised and recorded as early as 2000 BC, efforts to limit lead’s use date back to the 16th century. First evidence on the impact of lead exposure at low levels began to emerge only in the 1970s.Recently, it’s been determined that there can be no safe threshold for lead exposure.

But what does low-level lead exposure mean for Kiwis and the economy of New Zealand? How are we to know if lead is a problem in our homes? And, finally, what is the possible long-term solution to the low-level lead poisoning on the New Zealand economy? 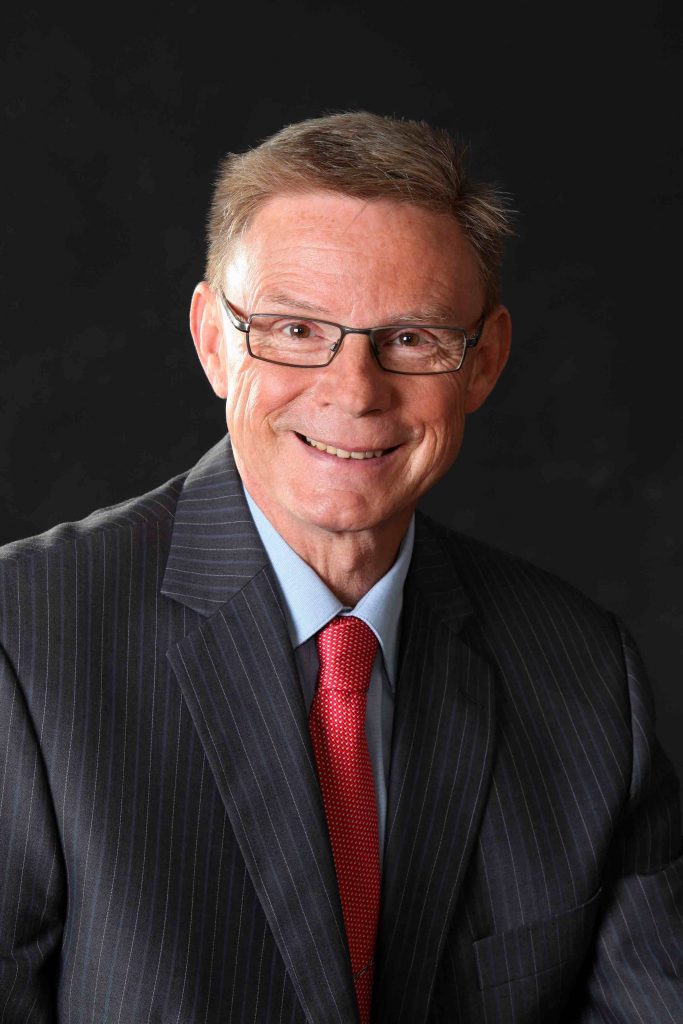 Ben Keet, a certified contaminated land specialist and environmental scientist with over 30 years of international experience in the management of contaminated land, has extensively studied lead poisoning and its impact on humans and the national economy of New Zealand as part of his MBA thesis. He has researched the way lead particles behave in homes and the surrounding environment.